The AMA is pleased to announce the launch of Museums @ the Mic, a five part podcast series focussing on stories of disaster response and recovery. The series will highlight Alberta museums during the flooding of 2013, mental health in disaster situations, and an earthquake response account from a New Zealand museum.

For more information on Psychological First Aid, check out the resources below, provided by Alberta Health Services, or visit albertahealthservices.ca. 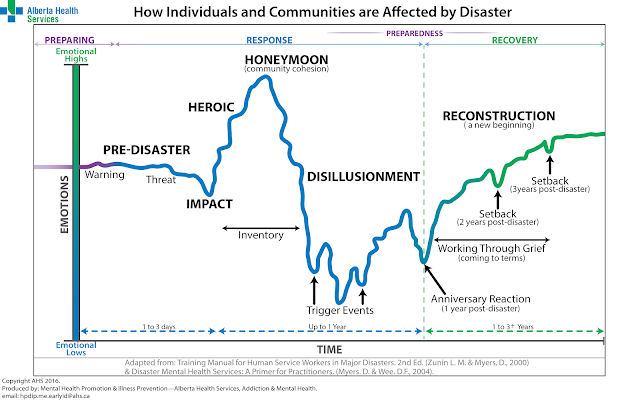 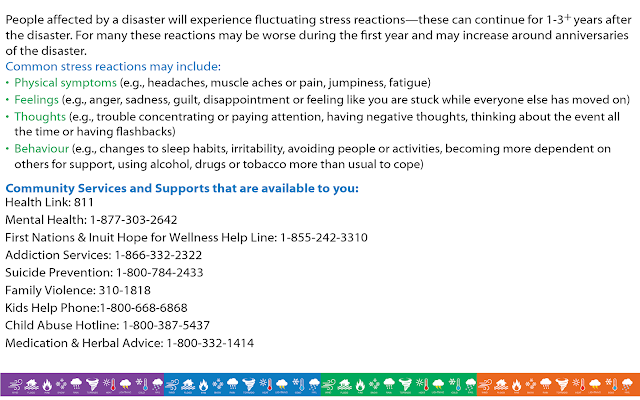 ACKNOWLEDGEMENTS
Museums @ the Mic is funded through the Museum Flood Funding Program. As a multi-year initiative supported by Alberta Culture and Tourism, the Program provides assistance to museums affected by the June 2013 floods, and ensures at-risk museums are able to mitigate potential damage in the event of future flooding emergencies. The AMA appreciates the Government of Alberta’s commitment to assisting flood-affected cultural institutions.

Posted by Alberta Museums Association at 08:32 No comments: