Does Pikachu count as a visitor? Museums and engagement in the whirlwind of mobile gaming

We need to talk about Pokémon Go. In case you haven’t looked at the news lately, Pokémon Go has taken over everything. Here at the Alberta Museums Association office, we are not immune from the excitement, and as a staff we have discussed it in many ways. Some of us fell hard for the nostalgia of a favourite childhood game adapted for today. Others madly googled “what is Pokémon Go?”. We discussed the obvious safety concerns, as news stories erupted about the chaos ensuing from people wandering around staring at their phones and not looking where they are going. And of course, we watched with interest as museums around the world started buzzing about Pokémon in and around their buildings.

Technically, I am a Millennial, but I was a little too old to be drawn into Pokémon when it arrived in North America in the 1990s. My limited knowledge was picked up second hand from my younger brother’s obsession – when he got a dog for his tenth birthday, he named her Eevee (after a Pokémon). However, the rapid spread of the app, even in Canada where it is not officially available yet [edit: as of today, it is available Canada-wide!], is fascinating. The augmented reality aspect of the app has brought a game out of the basement and into public spaces. As a public historian, I am especially interested in the implications and possibilities for museums when people start visiting museums and other heritage sites in search of elusive Pokémon. 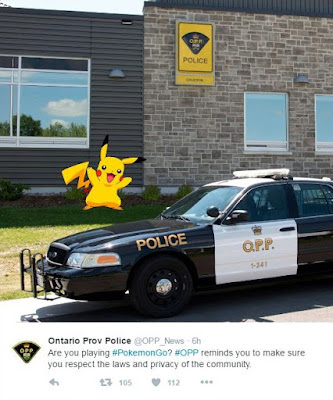 Two camps have already emerged in the museum world in relation to Pokémon Go; those encouraging people to visit by showing off which Pokémon can be found at their museum, and those politely asking people to refrain from catching Pokémon at their museum.
Read more »
Posted by Alberta Museums Association at 13:35 No comments:

The Urgency of Empathy & Social Impact in Museums

An interesting article on the increasing importance of socially responsible work in museums. How can we draw connections from this to our own work in Alberta? How can we do more? 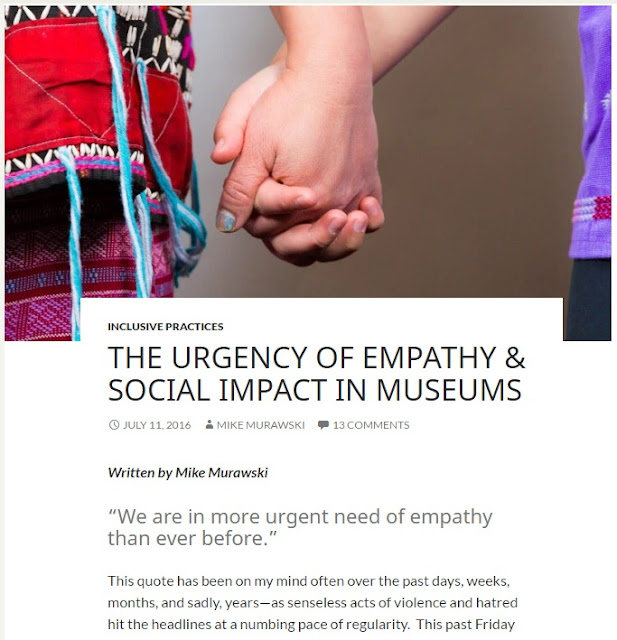 Posted by Alberta Museums Association at 02:00 No comments:

Vending machines in schools -- yay or nay? A heated debate at the the Kneehill Historical Museum Mock Legislature

On Friday, May 13, the Kneehill Historical Museum, the Legislative Assembly of Alberta, Three Hills School, and local community members joined together to host a mini-mock legislature. I took a road trip to the town of Three Hills for a front row seat to the proceedings.

A class of grade six students from the nearby Three Hills School acted as elected representatives, with local MLA Nathan Cooper playing the double role of premier and instructor. Presiding over the event was Richard Marz, previously the Deputy Speaker, who played the role in his own authentic robe and hat. Students were arranged into the ‘Sagebrush’ party, who acted as the government, and the ‘Oiler’ party, who acted as the official opposition, along with two independents. The stage was set for a riveting debate.
The topic: should vending machines be banned in schools?
Read more »
Posted by Alberta Museums Association at 13:06 No comments: